Instead, Cal will play UCLA on Sunday at the Rose Bowl. The game will kick off at 9 a.m. PT and the teams will have had less than two full days to prepare for each other. In a season where every plan is tentative, the Pac-12's quick adjustment is unprecedented.

Friday's announcements from the West Coast capped the most tumultuous week of COVID-19 disruptions of the college football season. Fifteen of the 59 games (25%) originally scheduled for Week 11 were called off. 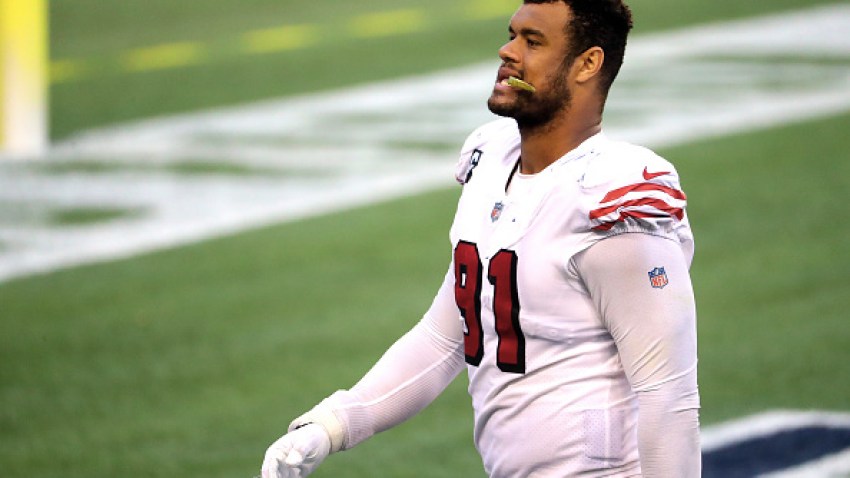 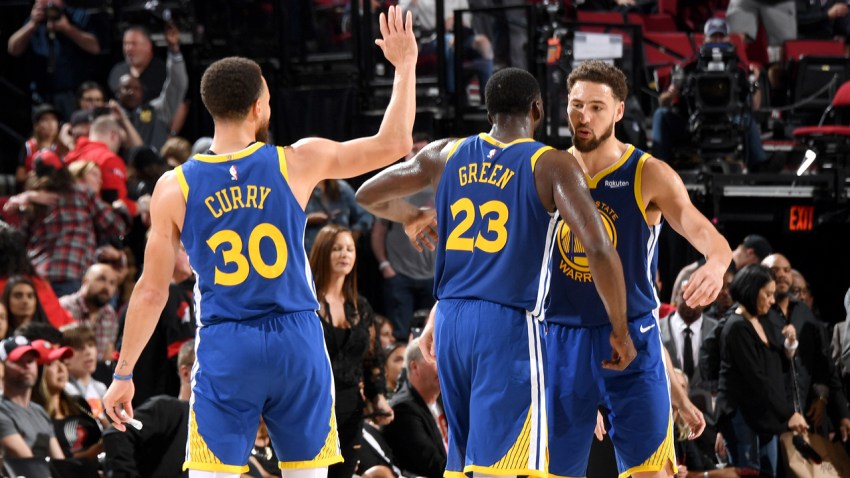 Warriors Will Compete in 2020-21, But Days of Dominating NBA Are Over The Sun Devils' home opener was nixed because of several positive COVID-19 tests among the team's players and coaching staff, including head coach Herm Edwards. The school said the positive tests put the football team below 53 available scholarship players, which is the minimum allowed according to the league's cancellation policy.

“The cancellation of a game is very difficult to accept for all of us, but it is the right decision under the circumstances,” Arizona State athletic director Ray Anderson said in a statement. “In every case we continue to consider the health, safety and welfare of our student-athletes as our number one priority.”

Later Friday, Utah also determined it didn't have the minimum number of scholarship players available for the game because of positive COVID-19 cases and the resulting isolation of players under contact tracing protocols.

A few hours later, the Pac-12 announced Cal would play at UCLA and next week's UCLA at Oregon game would be bumped back from Friday to Saturday.

“It's an unconventional year and we're excited to host the Bears at the Rose Bowl on Sunday,” UCLA athletic director Martin Jarmond said.

Meanwhile, the Southeastern Conference announced it will use Dec. 19, the day of its conference championship game, as a make-up date for regular-season games. The SEC postponed four games this week, including two that could not be immediately rescheduled because two of the teams involved already have make-up games set for Dec. 12.

In addition, the SEC decided that for the rest of the season it will allow schedule adjustments to be made on Monday nights. Teams that can play will be permitted to find available opponents if their scheduled opponent for the coming Saturday can't play. Those hastily scheduled matchups can only be made between teams already scheduled to play each other and no rematches will be permitted.

“The added flexibility of a Dec. 19 playing date for teams that do not qualify for the SEC Football Championship and the ability to adjust opponents on five-day notification provide a greater opportunity for our schools to play a full schedule of games in 2020,” SEC Commissioner Greg Sankey said.

The Pac-12 said the canceled games will be declared a no contest. It's Arizona State and UCLA's first cancellation of the year. The Sun Devils lost to USC 28-27 last weekend. UCLA lost to Colorado 48-42 last weekend.

Utah coach Kyle Whittingham had said earlier this week that the Utes were teetering on the edge of not having enough players available.

"We are doing our best to play the game, but if we lose many more guys this week, it may be a situation where we are not able to,” Whittingham said.

It's the second straight week that the Pac-12's abbreviated six-game schedule has been interrupted. The Utah-Arizona and California-Washington games were both canceled in Week 1.

The 66-year-old Edwards said in a statement he and his family are fine and encouraged fans to take the virus seriously.

“As I’ve stated many times over, the health, safety and well-being of our student-athletes is absolutely paramount and we will not put them at risk," Edwards said. "Our team has worked extremely hard to get to this point, and even played a game last weekend. We will continue to care for our students-athletes and follow all protocols very thoroughly as we prepare for our next game. Our team and coaching staff are disappointed, but we do understand what we are dealing with.”

Also on Friday, No. 15 Coastal Carolina's game against Troy was postponed because of a “combination of positive COVID-19 tests and injuries to a specific position group within the Troy football program.”

The first game to come off next week's schedule was also announced: UAB at UTEP has been canceled because of UAB's issues with the virus.

So far, 63 games involving schools in the Football Bowl Subdivision have been canceled or postponed because of the pandemic since late August.

The Ivy League also announced Thursday that it would become the first Division I conference this year to cancel all winter sports, including men’s and women’s basketball.