Beyond Serena: From Baseball to NASCAR These are the Most Powerful Female Executives in Sports

Ng started her baseball career as a White Sox intern and rose to become assistant director of baseball operations. She worked for the American League for one year and then joined the Yankees, becoming the youngest assistant general manager in MLB at 29, and only the second woman to attain that position with a major league club. Ng is believed to be the first female GM in the four major North American professional sports leagues, the Marlins said. 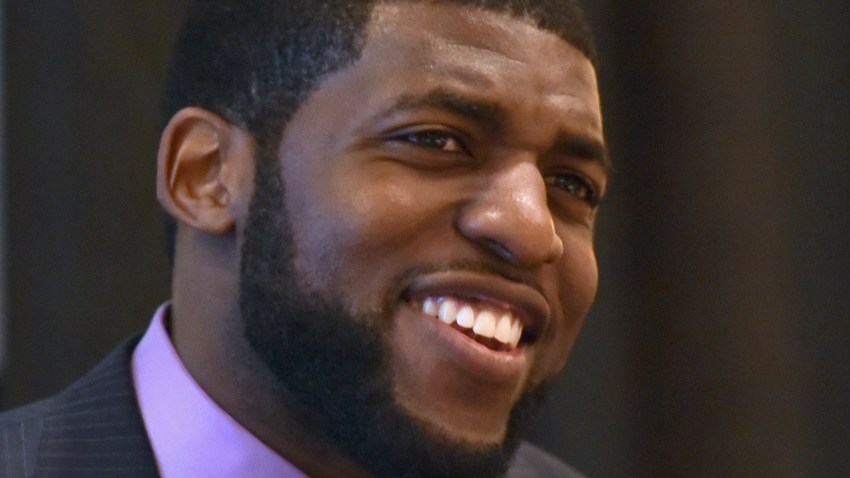 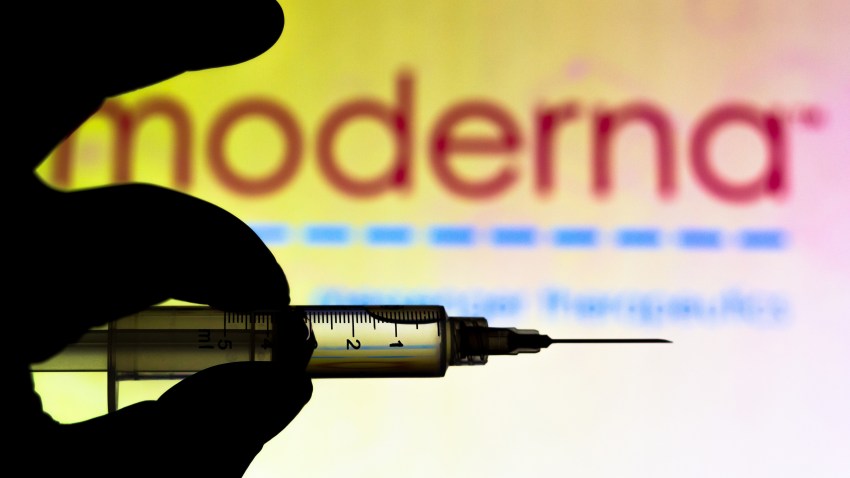 A Doctor Breaks Down Moderna's ‘Exciting' COVID-19 Vaccination News When you think of the most powerful women in sports, someone like Serena Williams may rightfully come to mind. But beyond Serena and the other powerful female athletes grabbing the headlines, Ng represents the female executives climbing the ladder in the sports industry. And while Ng is still shattering barriers, she's hardly alone. Not a comprehensive list, these are among the most powerful women working within the sports industry today.

Jeanie Marie Buss is an American sports executive who is the controlling owner and president of the Los Angeles Lakers of the National Basketball Association. Buss is a daughter of Jerry Buss, a real estate investor who later owned the Lakers and other sports businesses. Buss made history of her own last month. With the Lakers winning the NBA championship she is the first the first female-controlling owner to lead an NBA organization to a championship.

Valerie Ackerman is an American sports executive, former lawyer, and former basketball player. She is the current commissioner of the Big East Conference. She is best known for being the first president of the Women's National Basketball Association, serving from 1996 to 2005.

As executive director of the National Basketball Players Association Roberts is the first woman to hold that position and the first woman to head a major professional sports union in North America. Previously she was an attorney with Skadden, Arps, Slate, Meagher & Flom.

Johnson is the only Black woman to own stakes in three professional sports teams: the WNBA Mystics, NBA Wizards and NHL Capitals. A co-founder of BET and the first Black woman to attain a net worth of $1 billion, Johnson is a vice chairman and partner of Monumental Sports & Entertainment.

a vice chairman and partner of Monumental Sports & Entertainment Lesa France Kennedy, is the chief executive officer of International Speedway Corporation and vice chairperson of the board of directors of NASCAR. Forbes selected Kennedy for a second time in 2015 as the “Most Powerful Woman in Sports.” In 2016, Kennedy was inducted as a member of the Cynopsis Sports Hall of Fame and was named one of ADWEEK’s ‘Top 30 Most Powerful Women in Sports.’

Catherine Engelbert is an American business executive and commissioner of the Women's National Basketball Association. Before joining the WNBA, Engelbert had been with Deloitte for 33 years, including as its first female CEO from 2015–2019.

Pegula is a South Korean-born American businesswoman and, along with her husband, Terry Pegula, one of the principal owners of the Buffalo Bills in the National Football League. Overseeing the day-to-day business operations of each team, she is the first female president of both a NHL and NFL team.

After spending nearly 40 years climbing the corporate ladder at AT&T, Marshall is the first Black, female CEO in the NBA, having taken the helm at the Dallas Mavericks in 2018 to clean up the league’s toxic work culture. Mavericks owner Mark Cuban was in crisis mode after an investigation revealed 20 years of sexual harassment and workplace misconduct issues within the Mavericks organization. He was on the hunt for a “strong leader,” Marshall told CNBC, to help him turn around the company and was given her name by an associate.