Biden Hints He's Leaving The Door Open To A 2020 Run 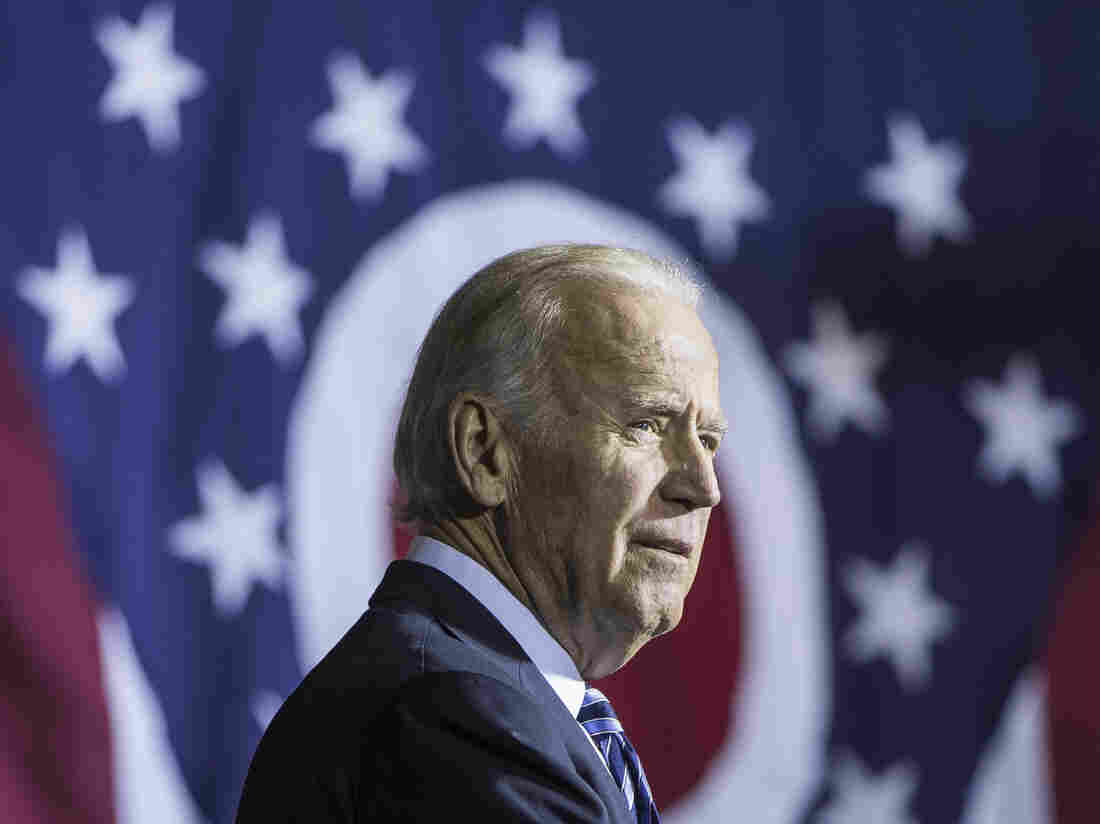 Vice President Joe Biden teased Monday that he is leaving the door open to another presidential run in 2020.

December 6, 2016 Biden says he's "not committing not to run in 2020. Says "I learned a long time ago fate has a funny way of intervening"

December 6, 2016 Biden pauses for 4 seconds when asked outside Senate if he was serious about running in 2020. "Yeah, yeah I am..we're going to run again."

December 6, 2016 The Associated Press described the vice president with "only a slight smile on his face" as he was leaving the small group of reporters in hallways of the U.S. Capitol.

Biden was asked again by a reporter if he was serious about running. Biden, after all, does have a history of saying things off the cuff.

A Biden run is still highly unlikely. He just turned 74 last month and would be 78 in the weeks following the 2020 election. Arizona Sen. John McCain was re-elected this year at 80, but running for the Senate as an incumbent is quite a different thing from running a national presidential campaign.

The vice president decided against a presidential run this cycle after a long decision-making process following the death of his son, Beau. Speaking from the Rose Garden in October 2015, Biden, flanked by his wife, Jill, and President Obama, said his "window" for a White House bid "has closed."

NPR Politics "As my family and I have worked through the grieving process, I've said all along what I've said time and again to others, that it may very well be that the process by the time we get through it closes the window," Biden said. "I've concluded it has closed."

While he himself did not run in 2016, he was a willing campaigner for Democratic nominee Hillary Clinton.

willing campaigner Biden did not hold back any punches warning against a Trump presidency. He at one point said during a campaign stop in Pennsylvania:

campaign stop Biden was on Capitol Hill to make a rare Senate appearance, where he presided over a vote that ended debate on legislation known as the Cures Act. The bill, which passed easily in the House last week, ensures funding for biomedical research. The Senate named the cancer provisions of the bill after Biden's son.