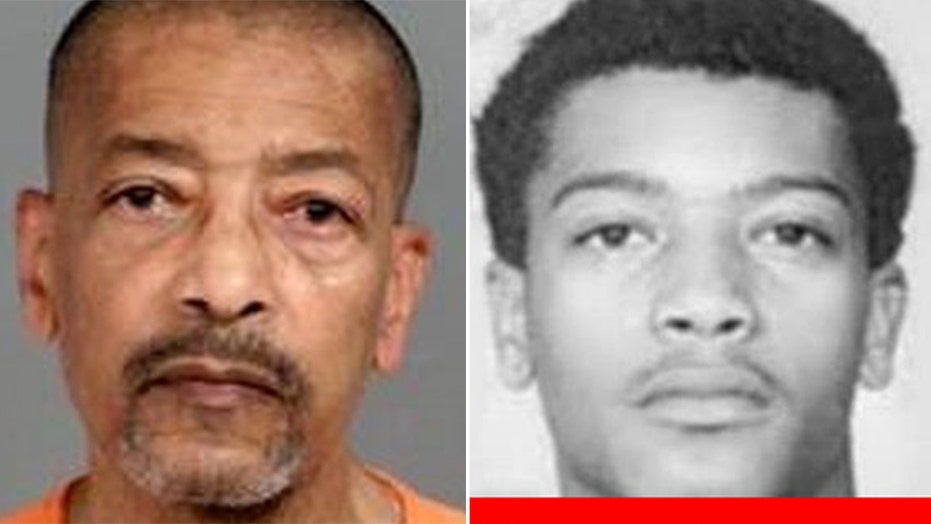 Fox New... Flash top headlines for November 14 The Pittsburgh FBI has captured a fugitive who was behind bars on a murder conviction when he escaped nearly 50 years ago.

Pittsburgh Leonard Moses, now 68, had been convicted of participating in the firebombing of a dwelling during riots in Pittsburgh in 1968 that broke out after Dr. Martin Luther King’s assassination. A woman burned and died.

firebombing After going on the lam in 1971, Moses was found last month living under the name Paul Dickson in Grand Blanc, Mich., where he was working as a traveling pharmacist at least since 1999, FBI agent Michael Christman said Friday. He was arrested Thursday at his home . 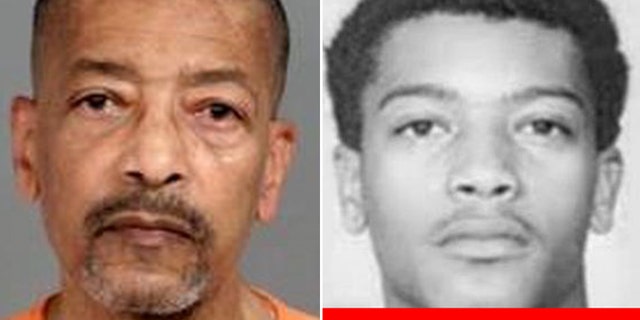 “I hope this arrest brings some closure to the family members of Mary Amplo, who was killed back in 1968,” said Christman, who runs the bureau's Pittsburgh office. “Mr. Moses will now have to face justice for her murder.”

FUGITIVE WANTED IN GEORGIA SHERIFF'S DEPUTY SHOOTING CAPTURED The FBI tried to drum up interest in the case in 2016, interviewing family members and associates and chasing 2,000 leads, but was unable to learn his whereabouts.

Moses was serving a life sentence for the woman's murder when he escaped in 1971 while on a furlough to attend his grandmother’s funeral.

His undoing was a June arrest in St. Clair Shores, Mich., for stealing 80 hydrocodone pills five months earlier from a CVS where he was working, WJRT-TV report.

WANTED FUGITIVE CAPTURED IN MEXICO, BROUGHT BACK TO TEXAS, OFFICIALS SAY He allegedly admitted to stealing the pills and claimed he threw them out of his car while driving home that night, the station reported.

The fingerprints, run through an FBI database, matched those taken from Moses when he was arrested in 1968, authorities said.

The arrest went down without incident, Christman said, according to the Pittsburgh Tribune.

Pittsburgh Tribune CLICK HERE TO GET THE FOX NEWS APP