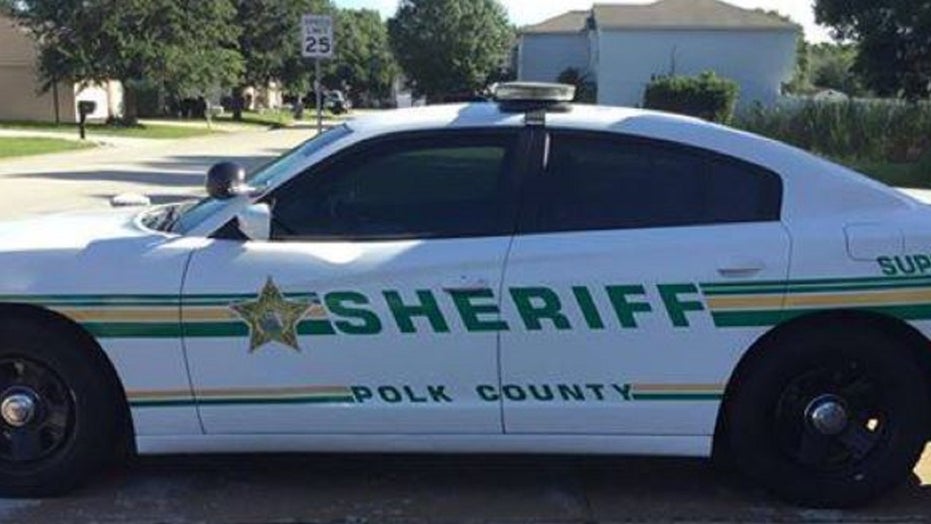 Fox News Flash top headlines for November 14 Several ...us/us-regions/southeast/florida">Florida teenagers were arrested after they allegedly attacked another teen during a romantic dispute, then ran over his mother as they fled in a van, authorities said.

The incident occurred Monday afternoon in Polk City, 40 miles southwest of Orlando. Sheriff's deputies responded to a home and found a woman who was critically injured.

The nature of the conflict was not disclosed. According to court documents obtained by WKMG-TV, the male teenage victim had been arguing on social media with his former girlfriend, who threatened to get her new boyfriend involved.

ALABAMA TEEN ACCUSED OF MURDERING 5 RELATIVES HAS SHOWN 'NO REMORSE' The group of teens went to the unnamed victim's home and attacked him while one of them recorded the incident on a cellphone, authorities said.

During the attack, the victim's mother and her other son arrived at the home and the suspects ran back to their van. The mother began taking photos of the vehicle and license plates, authorities said.

"Though there was enough room for the van to maneuver around her as she stood in the roadway, [the driver] intentionally ran into her, then over her, before fleeing the scene," the Polk County Sheriff's Office said in a statement.

The woman suffered a brain injury, broken leg, skull fracture, knee injury and was aspirating fluid into her lungs, the news outlet reported. She remains hospitalized in critical condition.

"This was a coordinated, planned attack, carried out by a group of teens who beat up a teen then ran over his mother, leaving her for dead," Sheriff Gary Judd said in a statement. "I can't even fathom teenagers doing something so heinous. Our prayers are with this family."

CLICK HERE TO GET THE FOX NEWS APP The 18-year-old suspect is charged with attempted murder, burglary with assault, and three counts of contributing to the delinquency of a minor.