Lasorda “was admitted and he is in intensive care, resting comfortably,” the Dodgers tweeted. “The family appreciates everyone's thoughts and prayers; however, they request their privacy at this time.”

The Hall of Famer, who led the Dodgers to two World Series championships and two World Series losses during his 20-year managerial career, attended the team's title-clinching victory in Game 6 of this year's World Series in Arlington, Texas, against the Tampa Bay Rays.

Lasorda, who lives in Fullerton, has been with the Dodgers organization for more than 70 years a... a player, scout, manager and front office executive. He was originally signed by the Philadelphia Phillies in 1945, before reaching the big leagues as a pitcher with the Brooklyn Dodgers in 1954. He managed the Dodgers from 1976-96, and is currently special advisor to the chairman. 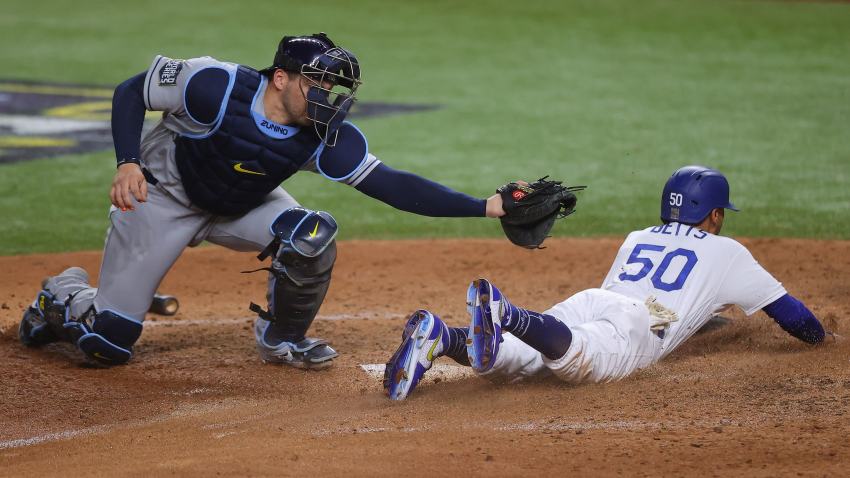 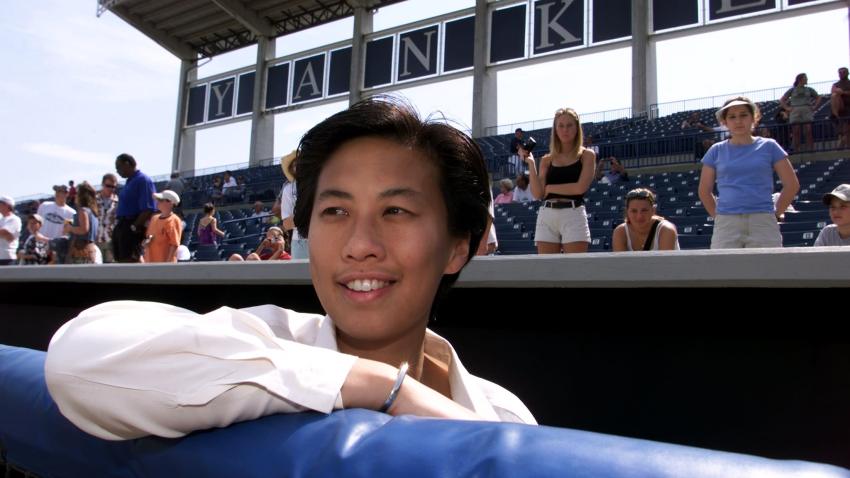