Allaway was transferred from Patton State Hospital to another facility in Napa County that was described as "less secure" in a move the Orange County District Attorney said may indicate prison officials' eventually intent to release him.

Allaway, found guilty of the shooting by reason of insanity, fired 23 rounds during the attack has been housed at Patton State Hospital. The attack, which lasted about five minutes, left two others wounded. 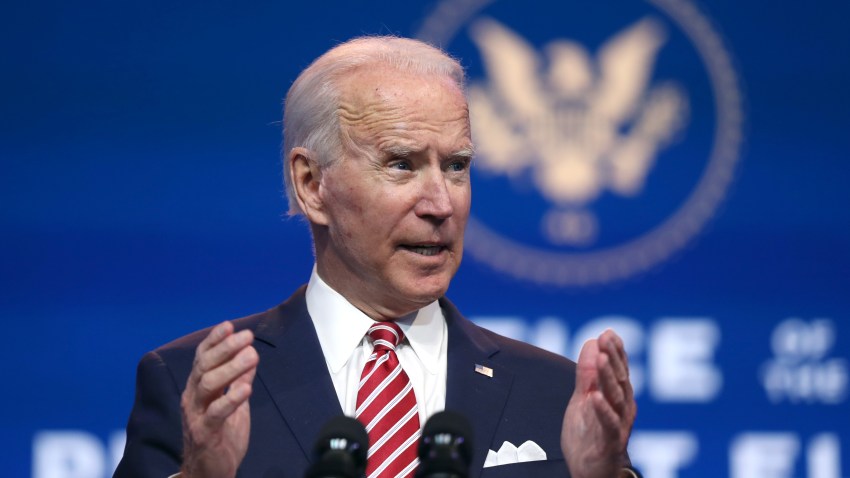 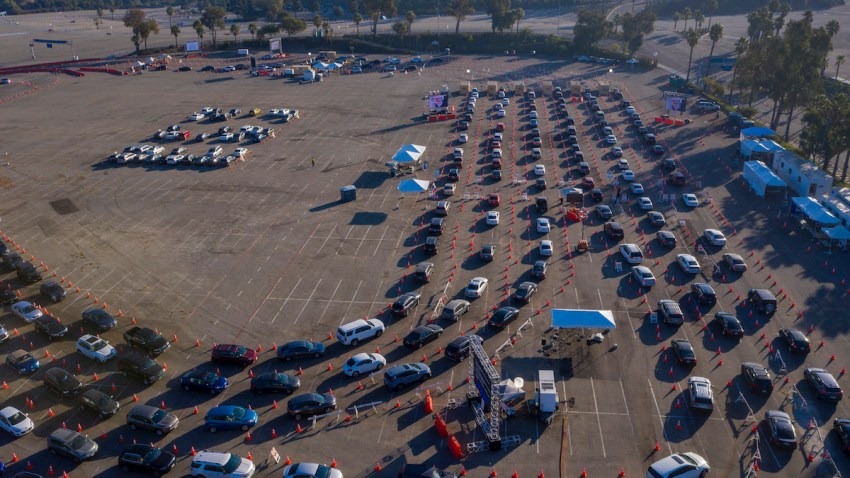 Coronavirus Updates: Governors Bring Back Restrictions as Virus Surge Continues Allaway was a janitor at the Orange County campus. He chased some of the victims, tracking them down by using elevators and stairs to move around during the rampage. Allaway fired into a graphic arts studio and library before driving to a hotel where his wife worked.

It was the worst mass shooting in Orange county until the 2011 shooting at a Seal Beach hair salon that killed eight people.

Allaway has the legal right to petition annually for release from Patton State Hospital, where he was transferred in 1995 from Atascadero State Mental Hospital. He filed for release in 1986, 1991, 1994 and 2000. In 2001, there was a two-month trial in which he was found unfit for release.