The proverbial state of exuberance a surfer feels when hitting the waves is addicting. Liv Stone first experienced it two years ago during the Switchfoot Bro-Am, in Encinitas. 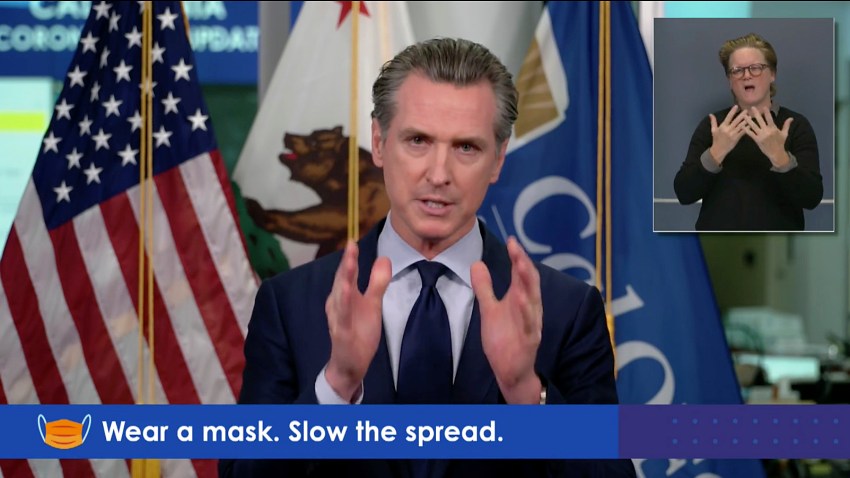 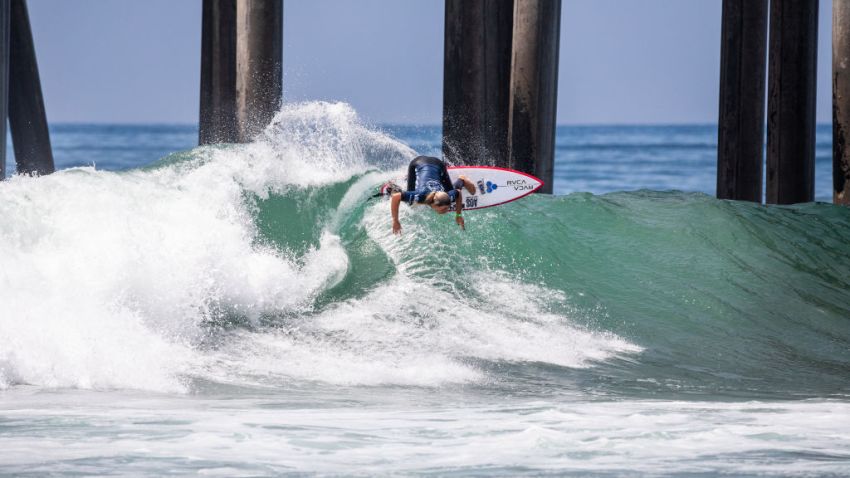 Towering ‘King Tides' Hitting Southern California Coastline It may have been particularly special because some people think a girl born without both of her forearms can’t surf.

Babbitt said the CAF is coming off a monumental year, during which it awarded a record 3,921 grants, totaling $5.9 million, to athletes like Stone.

“Personally, there’s nothing better in the world, because we underestimate the power of sports,” Babbitt said.

The Switchfoot Bro-Am, an annual music and surfing festival, is where Stone got her start in surfing. Unfortunately, the coronavirus pandemic canceled this year’s event, which, as it does every year, would have been headlined by the Grammy-winning San Diego-based rock group Switchfoot, the event's organizers and founders.

Instead, Babbitt and Stone used the beach to surprise another athlete who could give Stone a run for her money.

Ten-year-old Sophia Saunders was born without her right forearm. She recently got the stoke and the CAF wanted to fan the flames.

“I had no idea this was coming,” said the soon-to-be fifth-grader at Warren-Walker Elementary School. “I was crying.”

“She’s a really special girl,” said Stone before she paddled out with Saunders. "I can see the potential in surfing."

Saunders practiced on her new surfboard with help from Stone, Butler and Alex Reynolds, who is affiliated with the International Surfing Association.

“I can see the stoke in her,” exclaimed Stone. “I just want to share my knowledge with her, my love of the ocean with her.”