Meadows traveled with Trump in the run-up to Election Day and last appeared in public early Wednesday morning without a mask as Trump falsely declared victory in the vote count. He had been one of the close aides around Trump when the president came down with the virus more than a month ago, but was tested daily and maintained his regular work schedule.

Nick Trainer, a Trump campaign aide, also tested positive, bringing the total of people inside the president's orbit known to have contracted Covid-19 to 35. 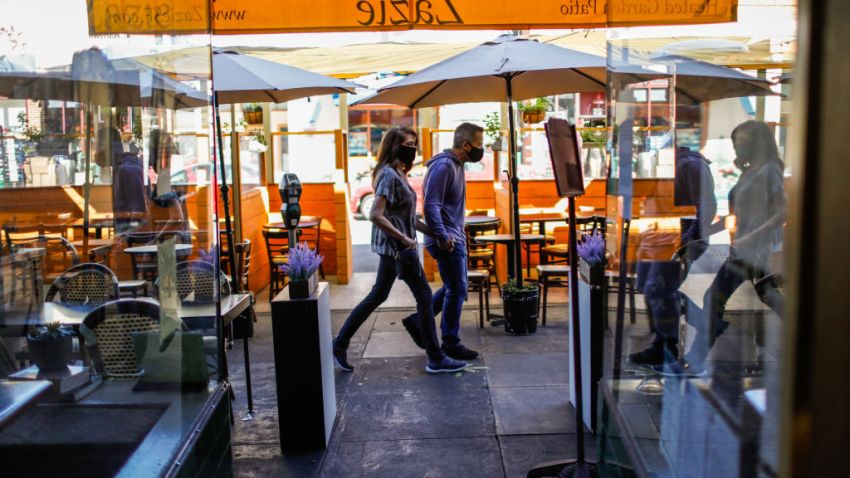 SF Rolls Back Reopening Plans Due to Surge in Coronavirus Cases 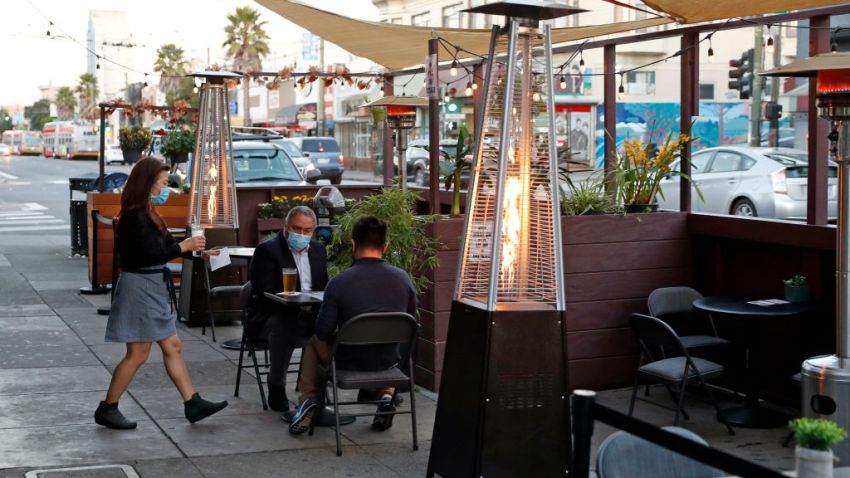 Surge in COVID-19 Cases, Hospitalizations Force More Restrictions in Bay Area Trainer is the director of the battleground strategy for Trump's re-election effort. It’s unclear when he contracted the virus and when he was last at campaign headquarters in Virginia.

It marked the latest case of the virus in the West Wing, coming not even two weeks after Marc Short, Vice President Mike Pence's chief of staff, and other aides tests positive for the virus. Trump, first lady Melania Trump, and at least two dozen others tested positive for the virus in early October, after Trump held large gatherings of people not wearing face-masks, including the ceremony announcing the nomination of now-Justice Amy Coney Barrett to the Supreme Court.

Trump has repeatedly said that the nation is “rounding the turn” on the pandemic, which was top of mind for voters in Tuesday's election.

Trump named Meadows his new chief of staff in March. Meadows, the onetime leader of the House Freedom Caucus, is a longtime Trump confidant and sounding board, whose political instincts Trump respects.

Meadows announced last year that he would not be seeking reelection for his North Carolina House seat, and said at the time he expected to join Trump’s team in some capacity.