Fifteen Asia-Pacific countries, including Singapore, signed the Regional Comprehensive Economic Partnership (RCEP) on Sunday. Those nations have a combined population of over 2 billion and total GDP of more than $26 trillion — and make up about 30% of the world population and global economy. 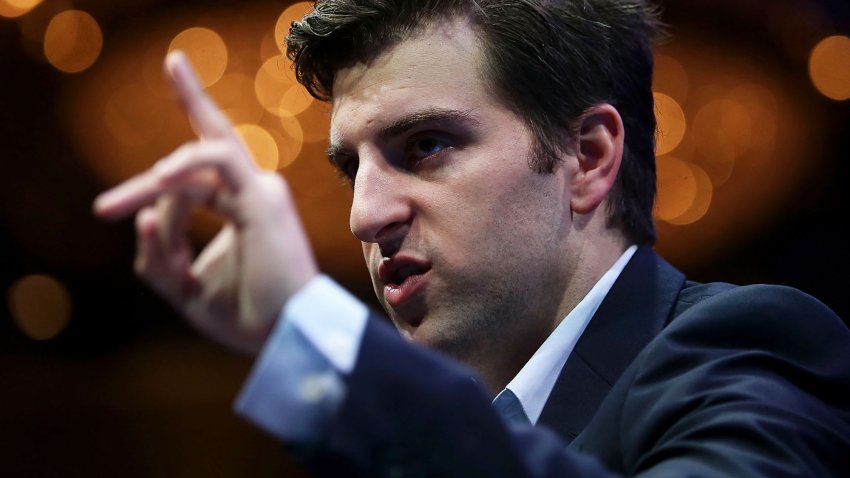 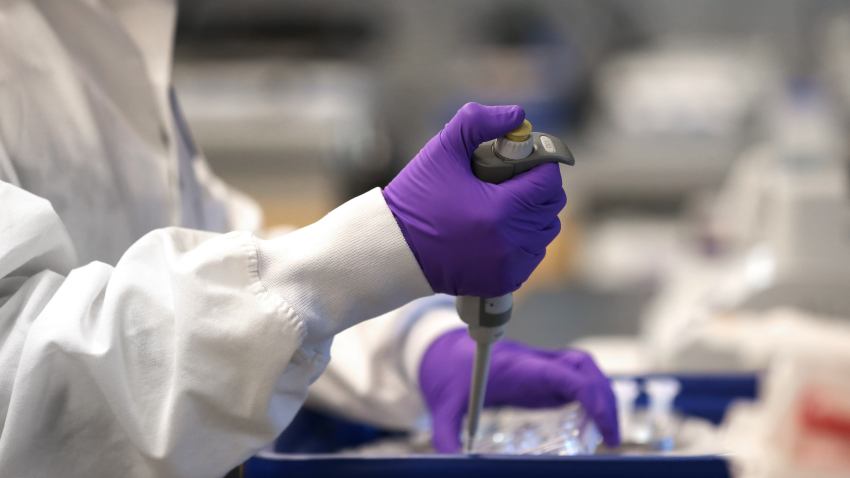 Notably, the agreement excludes the United States and can potentially allow China to cement its position as a vital trade partner for Southeast Asia and the other countries in the deal.

"RCEP is an important development but also a very important signal to global markets that even as we fight the challenge of (the coronavirus pandemic), the public health care challenge as well as the economic challenge, we need to continue to build bridges and economic integration," S Iswaran, Singapore's minister for communications and information, told CNBC's "Squawk Box Asia" on Monday.

Squawk Box Asia Iswaran is also the minister-in-charge of trade relations and oversees the city-state's bilateral and multilateral trade negotiations at Singapore's Ministry of Trade and Industry.

The RCEP agreement outlines provisions for preferential access in trading goods, standard rules around investment and disciplines governing that, enhanced trade facilitation measures as well as "forward-looking aspects" such as e-commerce and competition laws and intellectual property rights, according to Iswaran.

By virtue of its size and the diversity of its membership, RCEP "signals a commitment and level of ambition, in terms of economic integration," he said. "It's been a long haul over eight years but I think the outcome is well worth the effort."

He explained that since the signing was endorsed and witnessed by the leaders of the 15 countries, there is "political will and commitment" to get things done under the agreement. The impetus comes from the fact that governments recognize that current circumstances, exacerbated by the coronavirus pandemic, require them to move quickly on economic initiatives to unlock opportunities for their people and businesses, Iswaran said. One of the ways to do that is by linking up with regional and global economies through agreements like RCEP, he added.

The agreement aims to "abolish some 92% of traded goods tariffs," Lavanya Venkateswaran, an economist at Mizuho Bank's Asia & Oceania Treasury Department, said in a note. It "would be critical in deepening supply-chain linkages, with a reach into the service sector with ambitions of 65% of service sector being fully open under the RCEP."

The RCEP "is a much-need and overdue life-line for global trade that is based on multi-lateral trade cooperation, engagements and rules," Venkateswaran said, adding, "Arguably, there are also hopes pinned on RCEP helping to catalyze the recovery in global trade and commerce."

Negotiations for RCEP began in 2013 and initially included India, whose presence was seen by some members as a counterweight to China. But New Delhi last year declined to join RCEP, stating that some of its "issues of core interest" remained unresolved.

New Delhi last year declined to join RCEP Iswaran told CNBC the door remains open for New Delhi to rejoin the agreement when it wants to.

"India has been involved in a lot of the negotiations and would understand the nuances and I think all the member countries remain open to the prospect of India joining at an appropriate time," he said.

The United States under President Barack Obama was part of a rival regional trade pact called the Trans-Pacific Partnership, which excluded China.

The TPP never went into effect as the U.S. left the agreement under President Donald Trump and a new version of that pact emerged, called the Comprehensive and Progressive Agreement for Trans-Pacific Partnership. The CPTPP was signed by all of the TPP signatories except the U.S.

signed by all of the TPP signatories except the U.S. 'A coup for China': Analysts react to world's largest trade deal that excludes the U.S. Singapore tourism chief on Hong Kong-Singapore travel bubble, Covid-19 Apple, Google could compete in health, but that means more regulation, CEO says